RSS Feed
← Anything Else?
A Petition for more Sundays in January →

It’s time for my favorite post of the year! A look back at the past year. I really enjoyed reading the 2015 look back just now (that stuff was so long ago!)
2015 began with a bang for us-I got a job and returned to work. I can’t believe we’re coming up on a year anniversary of my first day! Obviously it’s been an adjustment in many ways for all of us (including the dog), but overall I’m so happy to be back in the field and very happy where I am. Not surprisingly, many of my hobbies took a hit from this, especially photography and sewing. I thought I’d make it up in the summer, but I didn’t.

In the spring Clark graduated from Cub Scouts and achieved the Arrow of Light. This was a big deal ceremony and we were very proud of him and happy for him. After so many years with the Cub Scout families and events it was a change for all of us to say goodbye to all of it.

Clark joined a new Boy Scout troop and has liked it very much. It began with going away to camp when summer began and continued in the fall with a few camping trips, some of which Paul went on. The best was a trip to Harpers Ferry W VA. A cool thing their troop does is have their own patch for the Appalachian Trail. You get a pin for each state you hike 6 miles of the trail in and spend a night in. In December both Paul and Clark received the patch with their first three pins on it.

So far he has achieved Tenderfoot rank, which I wrote about here because of the embroidery aspect of it.
Meanwhile, Tabby and I continue along in Brownies. I’m happy that I was able to continue on being her leader, as I really enjoy our group of girls. Our troop attended our first “Camporee” and had a great time. It was not so much camping as all of us (including parents) attending an outdoor resort. We stayed in cabins and got to canoe and zipline and swim and it was all a lot of fun (even if Tabby & I were huge babies on the ropes course and got terrified.)

While Clark was at camp this summer Tabby and I took a trip to visit my dear childhood friend, Joanna, and her daughters. We enjoyed our road trip very much and spending time with our friends. We capped it off with an extra special surprise visit to the National Zoo. Tabby adores pandas and to see them in person was very exciting for her (and me!) It was super fun and special.

After that it was pretty much just summer as usual, until we took our family vacation to Boston. Although I barely posted anything this year, I did write a pretty big post about that trip here.  It was a super vacation including whale watching, art, history, and the big event-Pearl Jam at Fenway Park.

Speaking of concerts, it was a big year of concert going for me and Paul. I wrote about all the summer/ fall concerts here. All told, I went to see the Indigo Girls, Guster, Sigur Ros, Pearl Jam (twice!), Weird Al, Kishi Bashi, Band of Horses, The Monkees, Squeeze, The Legend of Zelda (symphony), Pokemon Symphonic, Ben Folds, Ben Folds with yMusic, XPN Fest (Darlingside, David Wax Museum, The Districts), Barenaked Ladies (with Howard Jones and OMD),  Flight of the Conchords, Crash Test Dummies, and Richard Thompson. It was a good variety of music and venues and a great part of the year.

We had one other trip this year, and that was a short getaway to Watkins Glen, NY. We’re not race car fans-the allure for us is the amazing gorge there. We’d been there once before, just to hike the gorge (in the rain!), but this time we stayed in a cabin for a couple nights. It was a lovely relaxing trip that included not just hiking the gorge, but also a trip to the Corning Museum of Glass, which was awesome.

Our menagerie remains large, but this year we sadly said farewell to Nibbles. He had been losing his sturdy plumpness and got rather thin and then one day it happened. We all loved Nibbles and were sad to say goodbye to him. 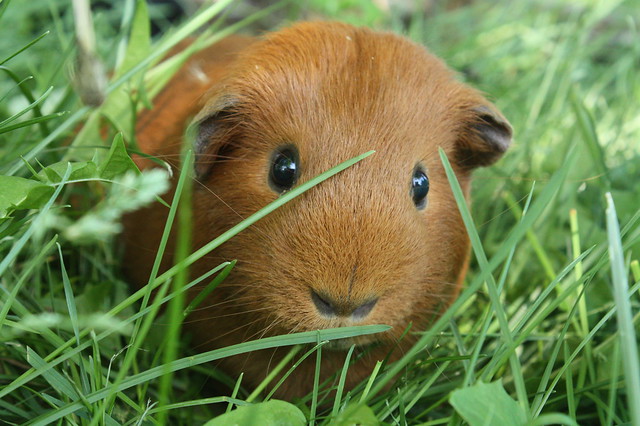 We also said farewell to my mom’s dog, Sophie. At 16 1/2 years old she had a wonderful long life, but her departure left a hole. Perhaps she’s playing somewhere with her dear old friend, Pippin. In the coop there many additions as well as deaths. Our big President Rooster died, I chased a fox across our front yard who had a chicken in his mouth-she escaped but he came back for her and her dumb friends on the following two days. There were 13 chicks hatched over the summer and it was just baby baby baby peep peep peep everywhere. 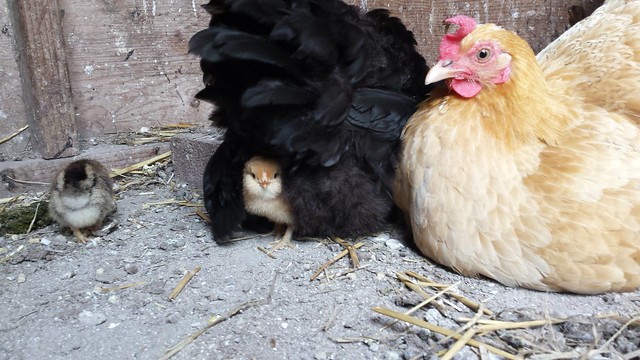 Some babies were nurtured more than others and of the un-nurtured group, who never were taught to go in the house at night, 6 of the 7 eventually got killed. Idiots. Our rooster Baddie was dethroned as the king of the coop by a up and comer young new rooster. Gordon continues to live in harmony with his chicken friends.

Willow continued to grow and mature and although she still eats food off the counters she is a marvelous dog. Although I think we both miss the big daily walks, she is actually very happy to instead have shorter walks in the meadow where I let her run off leash.

There were, of course, other fun days here and there-a Princeton football game, a Princeton hockey game, Tabby performing as Augusta Gloop with her 4H club at the fair, visiting the aquarium in the midst of XPNFest, holidays, birthdays, and fun for me-special days at school. One especially fun new thing this year was embarking on a long term tabletop game with our friends, Liz and Eleanor. We began Pandemic Legacy, which is a very intense game in which we are working to save the world from horrible pandemics. As you play the game you affect the board, actions, and characters (you can kill some) for the duration of the year long game. We are about halfway through and all I have to say is, good thing we’re not the real CDC.

Now, although I did say I haven’t been keeping up with photography, and there’s been a sad reliance on my phone this year and lack of Flickr participation, I did set one photography project for myself that I really enjoyed. Matching the Crayola colors from the 64 box to real life flowers in my garden.

All in all, it was a pretty good year. Now, the elephant in the room. I can’t talk about a year end reflection without acknowledging that since November 9 we’ve all been down in the dumps (well, the adults in the house) and had our beliefs about mankind and the world gravely shaken. I have tremendous worries and concern about the next 4 years, but I will strive to do one small part by teaching my children to show respect and kindness to people and stand up to bullies.  Although it may not feel like it, I know there are still good people in the world and good moments. Would you believe we met another Pearl Jam fan in Boston and kept in touch? I mean, how lovely is that?  And I get to be a librarian again and immerse myself in educating and sharing books with students. And I get to see my children growing up and being smart. And even though I didn’t enjoy my hobbies as much this year, I do have them! And I met my reading challenge this year (read that big recap of my top books of the year right here.) And I have a super husband who is my concert partner and biggest fan. So, that was 2016. Let’s see what happens in 2017!

I'm a librarian living with my lovely family in a gorgeous spot of New Jersey, where we raise chickens and love the outdoors. I try to find enough time to indulge all my hobbies-cooking, photography, gardening, sewing, and I write about it all on my book blog & personal blog.
View all posts by Sarah »
← Anything Else?
A Petition for more Sundays in January →